Re: What if Trump Is Guilty of Espionage?

It’s up to the Justice Department to decide if this is a crime. But as a matter of principle, as a matter of character, Trump has proven himself unworthy to be this country’s chief executive again


So we can scratch your claim to being an educated idiot then?


Here you are again....trying to distract from America's Pedophile problem in government schools....why do you try to defend them so much?...are you trying to tell us something about yourself?


What?...you've been reduced to making 3 letter noises and grunts?  I thought you said you were an educated idiot?

MSNBC Trots Out Peter Strzok to Tell Americans to Trust the FBIHost Joe Scarborough downplayed Strzok having strong personal biases against Donald Trump while working on Robert Mueller's Special Counsel investigation. Strzok was later fired from the investigation for the anti-Trump bias."So, despite that fact that put that out there the FBI makes mistakes. The church makes mistakes. People make mistakes. They screw up. Should this be any reason for Americans not trust that what the FBI and the DOJ are doing now is in pursuit of protecting classified documents?" Scarborough asked."Well, Joe, absolutely, the American public should trust what the FBI is doing. You know, what’s funny is I think back the year and a half that I spent with a team looking at Hillary Clinton’s use of a private email server. There was no concern. There was no outrage on behalf of any Republican as we used search warrants, as we went out and did a very invasive investigation to try and get to the bottom of what she did or didn’t do," Strzok said.

Yep....even mentioning the name Trump causes the Progressive Idiocracy to melt down into a gurgling mob of idiocrats. Mention Trump....they lose their collective mind.

Re: What if Trump Is Guilty of Espionage?

Media is back to anonymous, one-source stories on Trump

It feels like old times. In the wake of the FBI raid on Donald Trump’s Mar-a-Lago club, the mainstream media are in a feeding frenzy the likes of which we haven’t seen since he exited the White House. The usual suspects, like The New York Times and Washington Post, which spent the four years of Trump’s presidency consistently and spectacularly beclowning themselves, are at it again.

Dare we say that it has “all the hallmarks” of media incompetence?

Leonard Nimoy said that he visited Caltech and people earning advanced degrees in science would ask his opinion and advice about their projects. He said that he would diplomatically say that they had some interesting ideas, but, in fact, he had absolutely no clue what they were talking about because he was an actor, not a scientist.

Dan Blocker, Hoss on Bonanza, told the story of a lady who approached him and said that he should get rid of that Chinese cook and get a white woman to cook for him. He tried to explain to her that he lived with his wife and family in a house near LA and that he and his wife cooked their meals, but the lady believed that he, Lorne Greene and Michael Landon lived on a ranch near Lake Tahoe and Virginia City.

Many people cannot separate the actor from the character they play on television . Donald Trump played a successful businessman on television. Many people came to associate his character with the person who played the character. The fact that “The Apprentice” was supposed to be “reality” did not hurt this belief. At least Nimoy and Blocker played characters who lived in other centuries, so most people probably did not completely associate their characters with the men who played them, but their stories show how powerful seeing someone on television every week can be.


what does that have to do with you being a dickhead?

I bet pootie will offer them passports...


that's pathetic....do you ever think for yourself at all....or do you have to rely on other people to hopefully make you feel relevant?

and they even stole the Trumps passports

140 of the arrests, or 77%, involved alleged sex crimes against students

The FBI Is Now the Federal Bureau of Intimidation

Nothing symbolizes the decline of the American republic better than the weaponization of justice that we saw last week when the FBI raided the home of former President Trump.

And nothing better represents the divide that now exists between Democrats and Republicans than the fact that some people still have faith in the FBI.

Aren’t they paying attention? Heck, that's like a citizen of the old Soviet Union saying they had faith in the KGB – yeah, to crush dissent and lock up opponents of the regime in a Siberian gulag.

800 Americans left behind, just 36 staffers dealing with evacuees and Afghan allies fleeing to Iran with weapons because the US didn't help them leave: Biden administration's chaotic withdrawal laid bare in damning Republican report

Neither the White House or State Dept. made officials available for interviews, House Republicans on the committee claim in the report

Re: Let's Get Ready to RUMBLE

Xavier_Onassis » Yesterday, 8:31 am » wrote: ↑
Yesterday, 8:31 am
How do you know what is the first thing that comes to my mind?
The only topic that you right wing nuts jobs associate with Facebook and Twitter is that they chose not to allow Trump to use their sites for his lying rants.

Re: Let's Get Ready to RUMBLE 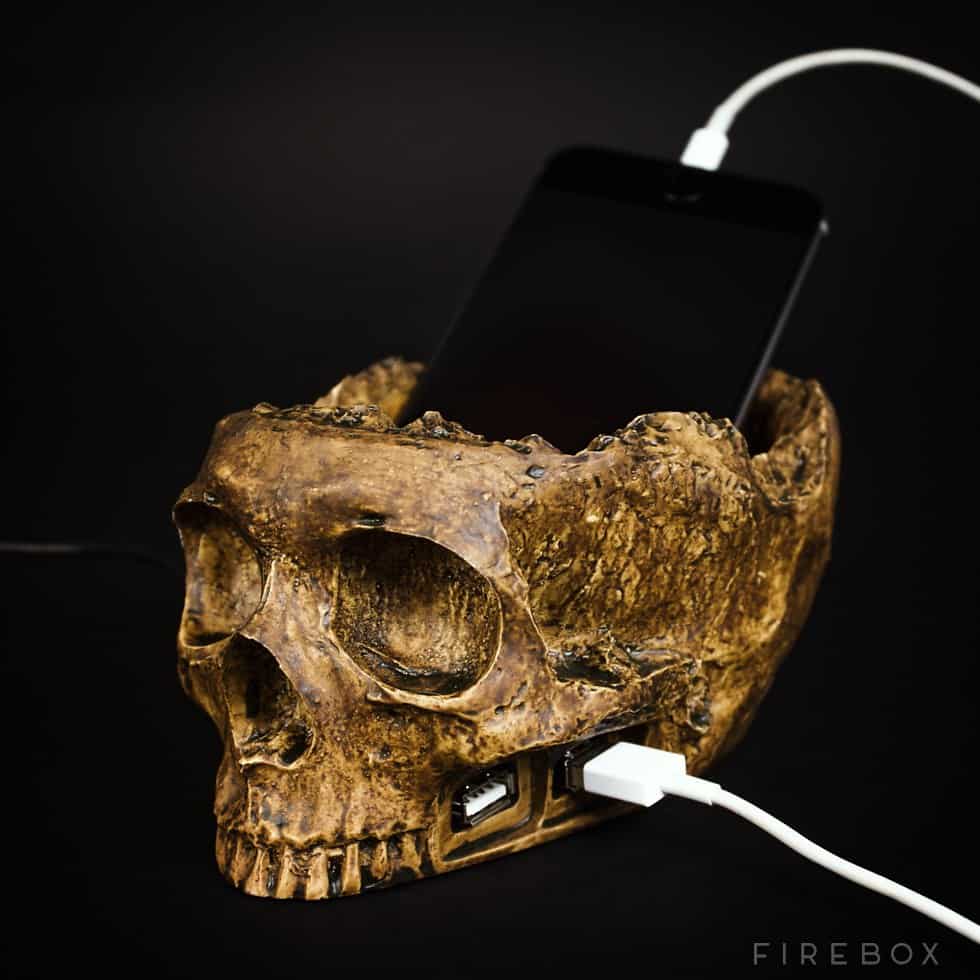 I was watching NBC News and they were either begging for people to believe them or demanding people believe them....it was hard to tell