Debate the issues that are the valued by conservatives in this political chat room. Try to stay on topic and respect your fellow conservatives. We all feel strongly about certain issues. Keep that in mind as you debate with your peers. Forum Rules
Post Reply
First unread post • 4 posts • Page 1 of 1
4 posts 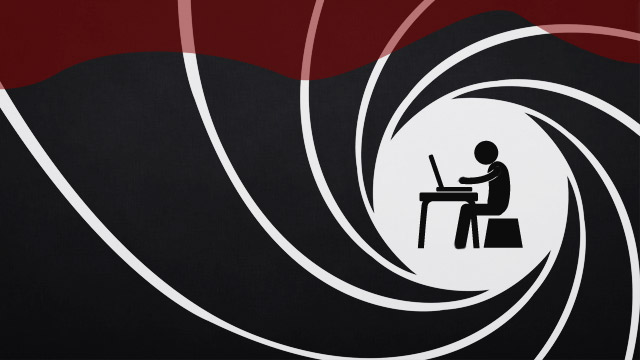 Are non partisans allowed in here ?
Things you should know about, for you own good please read about: Active Management Technology, Trusted Computing Group, Trusted Computing module, Secure Cryptoprocessor, Security Enhanced Linux . When these people talk about "Trust" and "Security" LOOK THE PHUCK OUT !!!!
Top

you are a leftist hannibal...allowing you in here would make this another nhb...and we already got two of those
we have been

i dont always double down on failure my friends, but when i do, i vote for obama. stay jobless my friends -most interesting man in the world

people who put other members names in their signatures secretly want to suck that persons dick...
USA...BACK TO BACK WORLD WAR CHAMPIONS!!!!!
Top 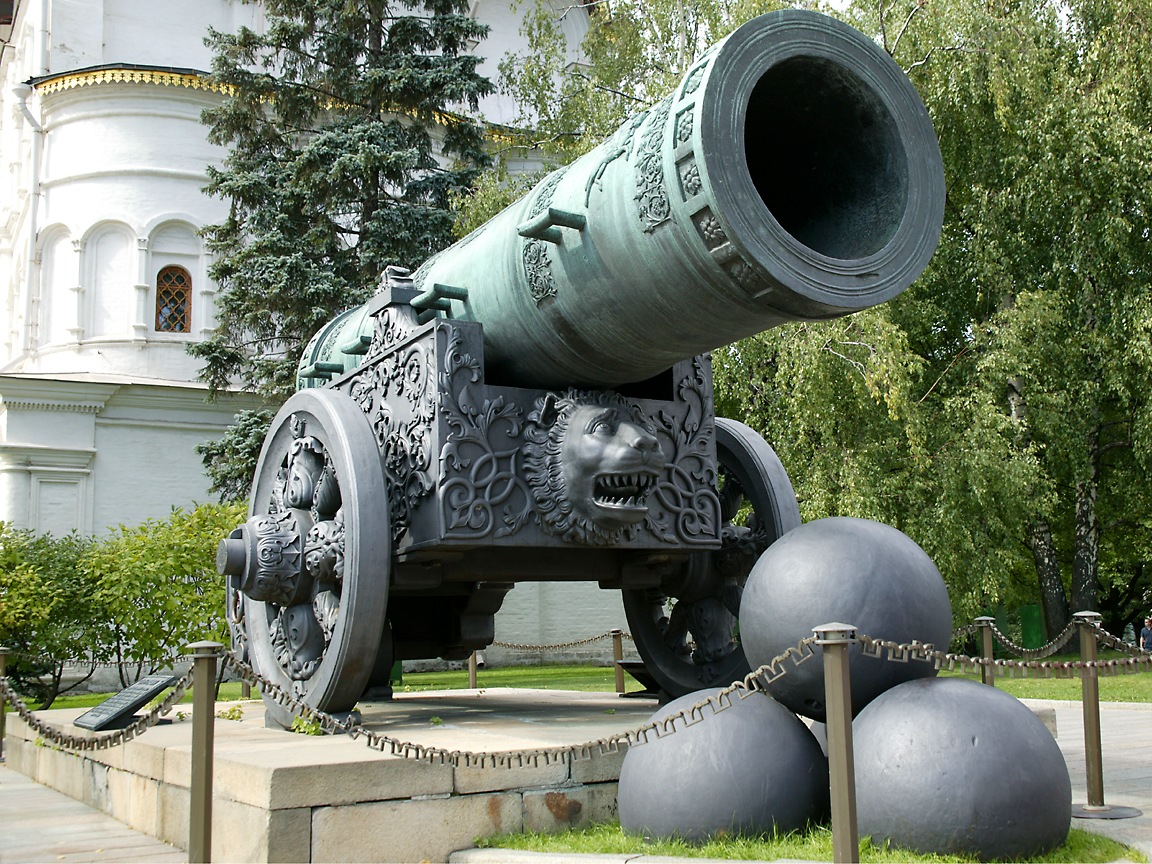 Ask Little hawk12. This is his room. My guess? If you want to have a serious one on one debate, he will happily porivde you with the forum for that - and prootect the thread against spam, assuring a mano a mano contest of ideas.
Conjobs LOVE Wall Street but hate the federal government - their masters' puppet.

When your map disputes the territory, it's your map that is wrong.
Hearing much sizzle, expect little steak
Lies are a lazy man's truths
Humanity's law of the jungle is survival of the tribe

Only weak ideas must be protected from debate, and only religions declare people heretics.
Nostalgia is a crime against past and present
You cannot betray me, only yourself, to me
Top
Post Reply
4 posts • Page 1 of 1

Users browsing this forum: No registered users and 19 guests

This is an anonymous forum. Do not share any personal information on this site!