R: Since he welched on our bet, he should be forced off. 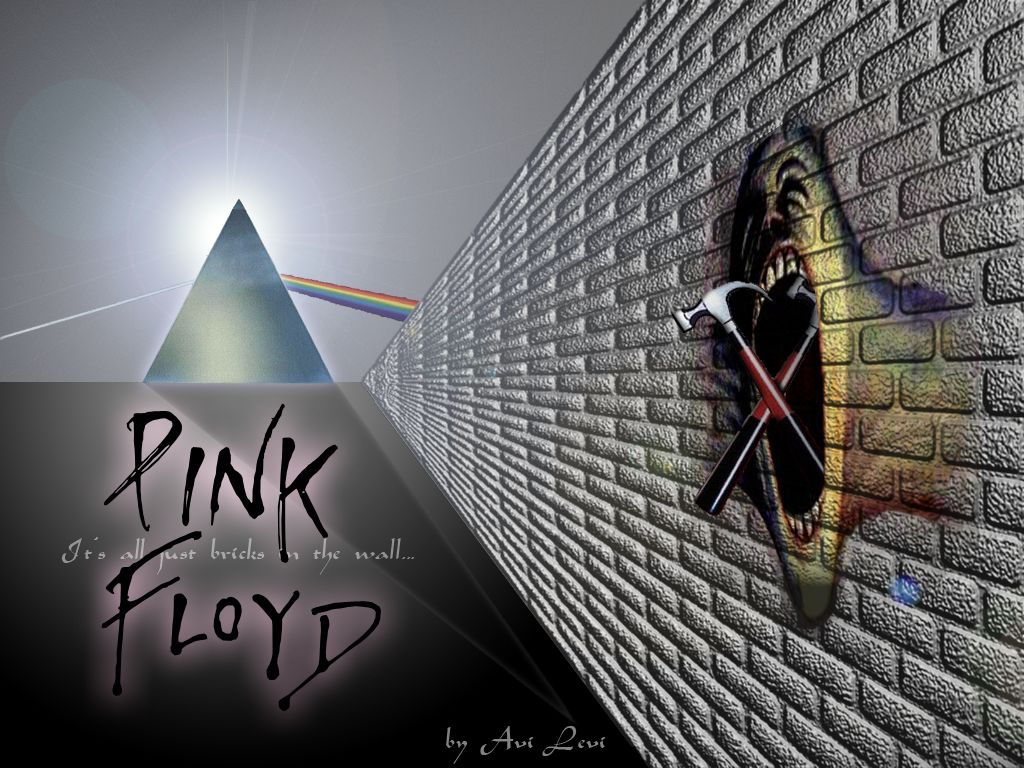 By Vegas
14 Aug 2021, 4:51 pm in Peanut Gallery
If you post in a peanut gallery thread and your post is missing, this is where you can find it.
Forum rules
THIS IS THE PEANUT GALLERY FORUM. WE ADVISE YOU NOT TO POST HERE.

Since he welched on our bet, he should be forced off.

A little back story first. Before I left on vacation, I made a prediction about what the post count will be from VG and BV within 25 posts. I nailed it. As a reward, I got to be  mod for a little bit.

VG made a bet that I couldn't ban him:

To which I replied

Well, I banned him. Then I let him back in to show that he lost. Thus, he needs to take a month off. Well, guess what? As anyone would expect, he wouldn't. He is here as if nothing happened. So, I am taking a poll to see what the forum thinks. Should he be forced off for a month? A deal is a deal.

Also, please vote with an objective mind. Don't vote yes because you are a righty and he is a lefty. Likewise, don't vote no because you are both lefties. This is about keeping your word, not politics. A deal is a deal.

I nailed my prediction. I have been rewarded with temp mod powers. VG/BV any last words before I ban you? - Liberal Forum Political Chat Room
Top
1 post • Page 1 of 1
First unread post
Post Reply

Users browsing this forum: No registered users and 70 guests