This political chat room is for you to sound off about any political ideology and discuss current political topics. Everyone is welcome, yes, even conservatives, but keep in mind, the nature of the No Holds Barred political chat forum platform can be friendly to trolling. It is your responsibility to address this wisely. Forum Rules
Post Reply
First unread post • 3 posts • Page 1 of 1
3 posts 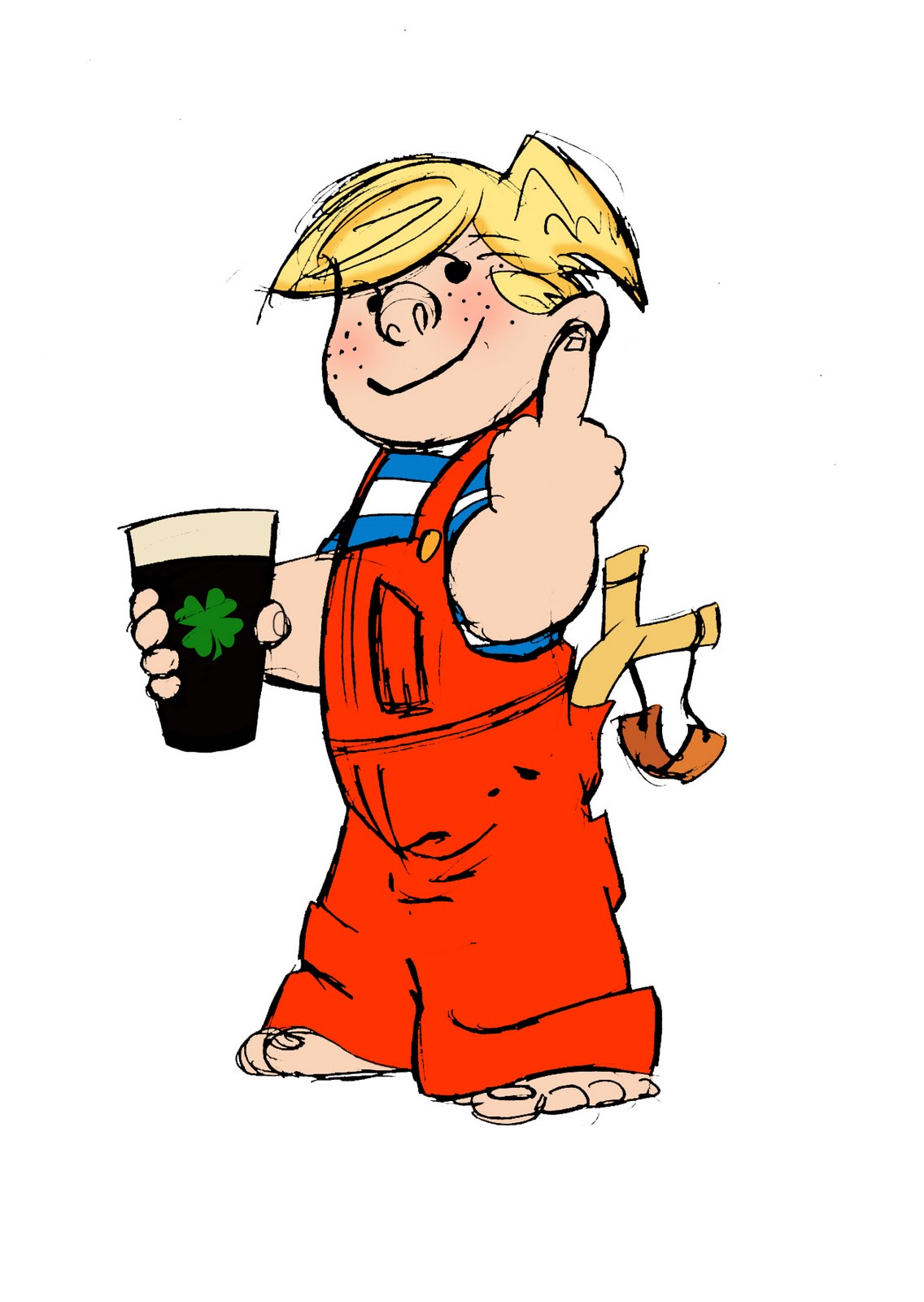 To the victor goes the spoils.

In any event...Joe can still appoint "acting" folks to posts when congress is in recess...and he wields the "EO" pen.

Republicans are signaling they will confirm most of President-elect Joe Biden’s Cabinet picks in January — a rare bright spot for a White House that may clash with a GOP majority for years to come.

Many Republicans won’t even publicly concede that Biden will be the next president while President Donald Trump fights to overturn the election results.

But a critical mass of GOP senators said in interviews that Biden has the right to his Cabinet, indicating he may be able to staff his administration largely to his liking.

Sen. Mitt Romney (R-Utah) said that he believes a “president ought to be able to pick his or her Cabinet barring someone who is out of the mainstream of either party,” and Sen. Susan Collins (R-Maine) gives “great latitude” to presidents to make appointments. Those two plus Sen. Lisa Murkowski (R-Alaska) give Biden a working majority on Cabinet picks, even if Democrats fall short in a pair of Georgia runoffs and the GOP holds a 52-48 majority.

“He’s our president-elect. All presidents have a right to their Cabinet,” Murkowski said. “Our job, our role is to make sure that he selects folks that are … within the mainstream. And are good, qualified credible candidates. And if he does that, sure, I am going to work with him.”

Of course, Biden would have far greater flexibility to appoint progressive nominees if Democrats can win the Georgia races on Jan. 5 and control the Senate 50-50 after Kamala Harris is sworn in as vice president. But short of that, avoiding a scorched-earth battle over nominations to start his presidency will be consolation for Biden.

Biden indicated the haggling will begin in days, telling reporters Thursday he will announce his Treasury secretary around Thanksgiving. He said it is a nominee who “will be accepted by all elements of the Democratic Party, from the progressive to the moderate coalitions." He left out whether Republicans might find it acceptable.

The possibility of split control between the White House and Senate lacks much recent precedent. The last president to be ushered in alongside a Senate of the opposite party was George H.W. Bush, who followed a fellow Republican president and kept some of his predecessor’s Cabinet.

The chamber was far less polarized then, but the Senate still rejected John Tower, Bush’s nominee for Defense secretary, showing how perilous the lack of Senate control can be for a new president.

Re: Republican Senate signals it will confirm Biden Cabinet

OK but let's be brutally accurate about this...there may be enough Repubican Senators who will vote with Democrats to confirm Biden cabinet appointments. The rest of them are gonna be the same ******* they were for four years when they supported a sociopathic grifter, misogynist pig, pedophile, racist schmuck, and chose party over country, because they feared it would cost them politically if they didn't.  Hypocrite **** cowards.

As far as any Republicans who confirm Biden's cabinet and maybe even confirm his federal judge appointments...it's a little **** late.

Re: Republican Senate signals it will confirm Biden Cabinet

Biden can appoint an "acting" secretary when Congress is in recess.  It's been going on for a long time.