By Misty
13 Jan 2021, 10:38 pm in No Holds Barred Political Forum
This political chat room is for you to sound off about any political ideology and discuss current political topics. Everyone is welcome, yes, even conservatives, but keep in mind, the nature of the No Holds Barred political chat forum platform can be friendly to trolling. It is your responsibility to address this wisely. Forum Rules
Post Reply
4 posts • Page 1 of 1
First unread post

Over and over I have seen people on this forum saying that Trump said nothing to incite violence on January 6th (nevermind that he has been inciting violence for years on Twitter and at his rallies.)
​​​​​​
They have posted this one sentence as their defense that he didn't incite any violence that day while ignoring everything else he said.

"I know that everyone here will soon be marching over to the Capitol building to peacefully and patriotically make your voices heard."

This video contains a montage of some of the other stuff he said that day.
He only used the word 'peacefully' once, but he used the word 'fight' many times.

And spare me the **** about Rachel Maddow.
You don't need to listen to one word she says.
Listen to Trump in his own words at the 9:35 mark.

Did y'all hear this?

Trump: "When you catch somebody in a fraud, you're allowed to go by very different rules."

He didn't catch anybody in a fraud.
He lied.

ON JANUARY 20TH WE WILL SAY GOOD RIDDANCE TO THE ONE TERM,
TWICE IMPEACHED PRESIDENT, WHO LOST THE POPULAR VOTE TWICE. 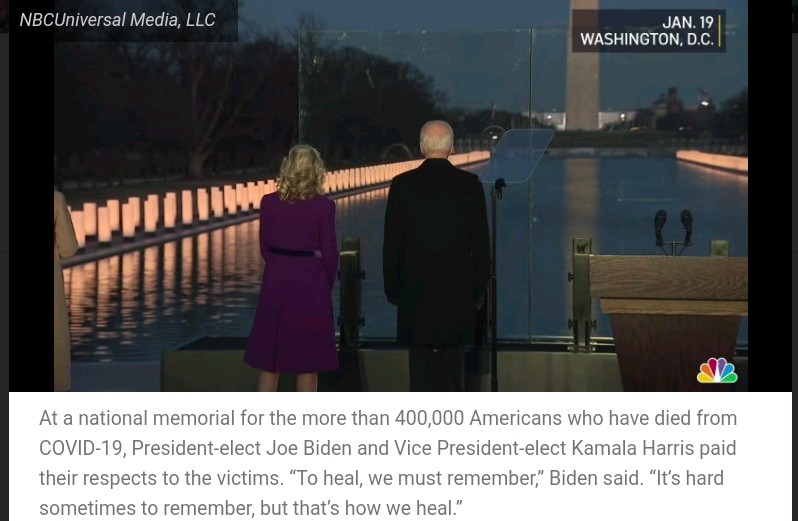 Misty, have you ever realized that statically averaged facts omit 90% of the total sum event actually took place to historically recorded to fit parable narratives without proving or disproving any one sided argument.

why does that happen all the time? Rhetorical questionsince it is designed to maintain reasonable doubt now is eternity where biological results are specifically spaced apart as eternally separated in reproductive order to populaitonliving so far.

Why didn't I use Peanut Gallery? 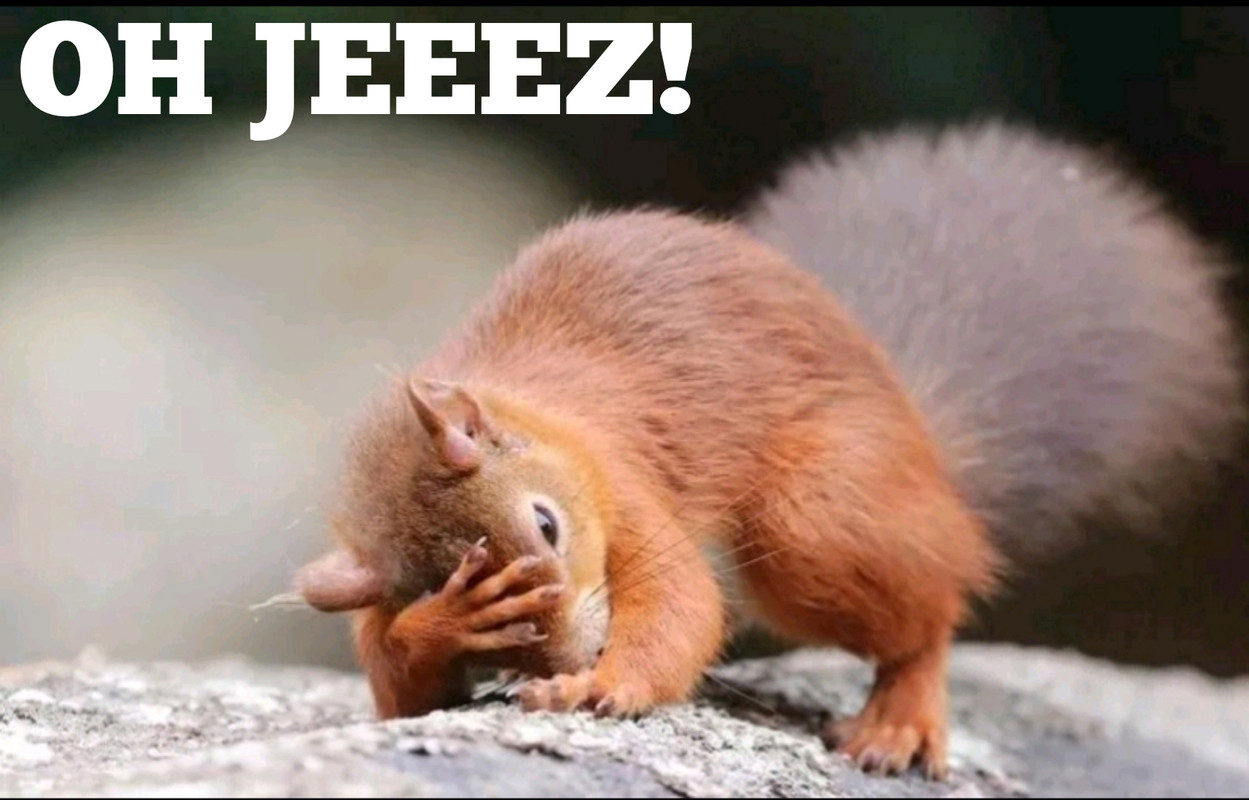 ON JANUARY 20TH WE WILL SAY GOOD RIDDANCE TO THE ONE TERM,
TWICE IMPEACHED PRESIDENT, WHO LOST THE POPULAR VOTE TWICE. Jr. will be in jail by the weekend.
In the end, trump lost the republicans the Presidency, the
Senate, and the House. The son of a ******* actually did it,
he made America great again.