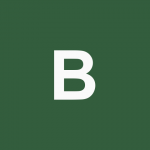 By Bidennextpresident
20 Jan 2021, 5:08 pm in No Holds Barred Political Forum
This political chat room is for you to sound off about any political ideology and discuss current political topics. Everyone is welcome, yes, even conservatives, but keep in mind, the nature of the No Holds Barred political chat forum platform can be friendly to trolling. It is your responsibility to address this wisely. Forum Rules
Reply to this topic Start new topic Reply to this topic
First unread post 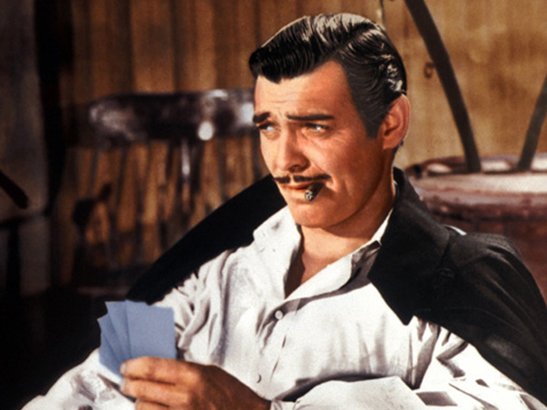 I'd call you a dreamer, except then you'd have to self deport.

You've been smoking your catnip.


The majority of those who voted for Biden were uninformed, under informed and misinformed by the dishonest media which knew the only way to stop Trump from draining the swamp and imprisoning the guilty in the DNC and the Govt. would be to cheat and lie and mislead the voters.


And so, the vast majority of patriotic Liberals have been duped to feel the way that you feel.


And those who were duped and are not Communist and don't want to be part of this illegal Communist takeover of America will find it hard to acknowledge this, but knowing this, as painful as it might be to them, is better than continuing to unwittingly carry water for the traitors in the DNC orbit who, in turn, carry water for Chinese Communists.


You were either duped or you willingly and knowingly from now on, serve the interests of Communism in taking over our American Government.


Poll: One In Six Biden Voters Would Have Changed Their Vote If They Had Known About Scandals Suppressed By Media
https://thefederalist.com/2020/11/24/po ... -by-media/

whys up to how you enable misery to continue existing supporting denial of how life naturally exists in plain sight and mutually evolving so far.
Top 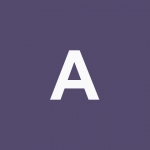 And don't let any Trumpists try to get away with saying Biden did the same thing for 8 months, that Trump did on Jan 6th, when Biden did in fact incite this violence:

The big difference is, this is not really violence because it is protesting an injustice. Huge difference!!
Top

You are a LIAR and a CHILDISH PUNK you are not clever you are a PUNK this is not original trying to pretend you are a lbieral and telling LIES  All you do is LIE you are as bad as NEO LIAR. Biden never tried to use violence violence Is OVERWHELMINGLY from the right which I have shown MANY TIMES. BLM was NEVER trying to take over government or install the LOSER of an election as the winner YOU ARE A LIAR 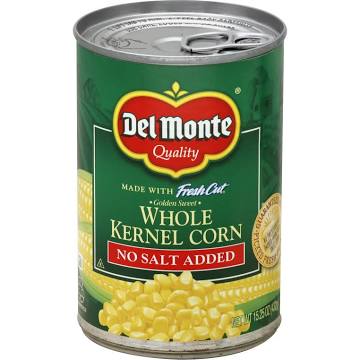 "But you do have to understand that President Trump tried to used violence to overthrow government with the attack on the Capitol."

Bidennextpresident, could you possibly be mistaken?

Not to fret. Lots of Trump haters are misinformed, uniformed and have been deceived and manipulated by the dishonest media. See, there are bad guys who have taken command of our government and they intend to impose an entirely new order on our people and over a period of time, to slip a new form of government and systems onto us without our knowing it. So, it is expected that they would trick us into not recognizing what they were doing and so we wouldn't try stopping them.

That is why the intense hatred of Trump.

He was stopping them.

In their eyes it was survival of the fittest. They faced annihilation and decimation of everything they worked for since the 1950's so they used EVERY tool and trick at their disposal and they risked EVERYTHING to escape prosecution, prison and even worse.

And they won't stop even though Trump is out of the White House because he WILL return in some way, shape or form.

And the bad guys need to intimidate any future patriotic Presidents that their lives, their family's lives their business associate's and business partners and all their families will suffer generational ruin if they try to clean up the Swamp like Trump did.

They will get the same thing Trump has gotten and will continue to get until he no longer exists. And young Barron Trump will feel the pain in some way as he grows up.

That is like Mafia type of dirty business and vendettas and sending a message to one's enemies.

That is who you have supported as they now intend to take our sovereignty to make us subjects.

I posted that because the media that you love would never tip you to their game they are running on us so, while I just got here I hope that even if the mods 86 me, I will have left a memorable message.

No, Trump did not cause the Capitol intrusion.

Alan Dershowitz: No, Trump is not responsible for Capitol riot
https://youtu.be/MHFZ31BcSLk

They conceal any good news about Trump's many accomplishments. WWW.MAGAPILL.COM

In fact, there are a significant number of Biden voters who would not have voted for him had the media not concealed his many scandals.*

Poll: One In Six Biden Voters Would Have Changed Their Vote If They Had Known About Scandals Suppressed By Media
https://thefederalist.com/2020/11/24/po ... -by-media/

* That is your cue to ask, 'what many scandals?' LOL

I too think Donald Trump is absolutely great and for all the reasons you so eloquently laid out.

Another perk to being a Trump supporter is the sheer power of his name. I like to casually mention in casual conversation with not so casual liberals that he’s probably our best President since Lincoln. The look in their eyes is priceless. When I really want to send them over the edge, I’ll replace “Lincoln” with “Andrew Jackson.”