By DennisTheMenace
23 Feb 2021, 7:06 am in No Holds Barred Political Forum
This political chat room is for you to sound off about any political ideology and discuss current political topics. Everyone is welcome, yes, even conservatives, but keep in mind, the nature of the No Holds Barred political chat forum platform can be friendly to trolling. It is your responsibility to address this wisely. Forum Rules
Reply to this topic Start new topic Reply to this topic
6 posts • Page 1 of 1
First unread post 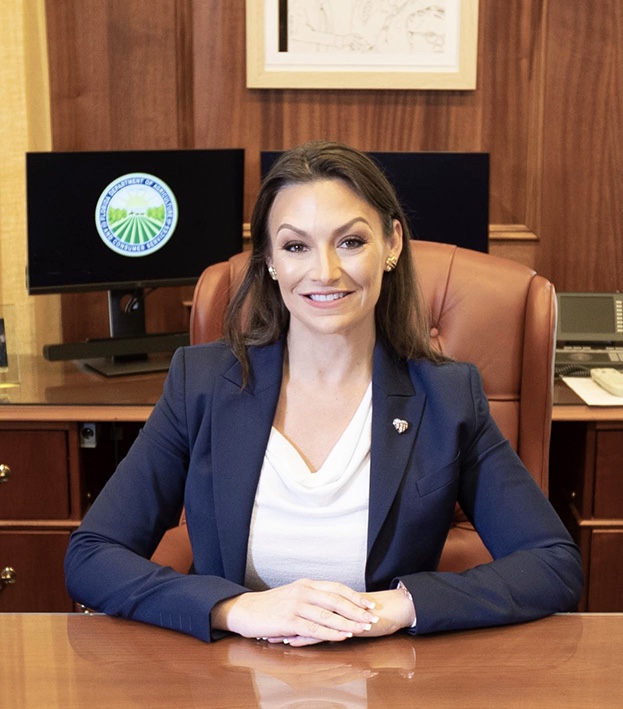 She has a big set of tits...and she doesn't answer to the Governor.  What's not to like?

Seriously...flying the flag at half staff for Rush Limbaugh?  That's about as political as it gets.  He's no hero.

Rush is pushing up daisies.  Let him rest in peace Peace.  He's fertilizer.

Gov. Ron DeSantis, a Republican, said Friday he will direct flags be flown at half-staff for Limbaugh, who died of lung cancer on Wednesday at age 70.Fried said in a statement she will not observe that directive because such an honor should “reflect unity, not division.”

“Lowering to half-staff the flag of the United States of America is a sacred honor that pays respect to fallen heroes and patriots,” Fried said in a prepared statement released on Monday. “It is not a partisan political tool. Therefore, I will notify all state offices under my direction to disregard the Governor’s forthcoming order to lower flags for Mr. Limbaugh — because we will not celebrate hate speech, bigotry, and division.”

Other Democrats have joined Fried in blasting DeSantis’ directive. Oakland Park Mayor Jane Bolin issued a statement Sunday calling on cities to challenge the planned directive, according to a report on the Florida Politics’ website.

RELATED: Democrats call Gov. DeSantis’ order to lower flags in honor of Rush Limbaugh ‘an embarrassment to Florida’ »DeSantis hailed Limbaugh as a media legend in a statement he issued this past week. Limbaugh lived in Palm Beach.

“Rush is the GOAT (greatest of all time) — of radio, of conservative media and of inspiring a loyal army of American patriots,” DeSantis said.
Fried is widely seen as a leading contender to challenge DeSantis in next year’s governor’s race. She has not officially announced her candidacy. You had me at big tits.
Top 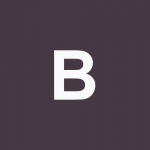 Does DeSantis not have anything to run on other than being a **** moron?
Top

That's a good question.  DeSantis must be Ted Cruz's long lost twin.  They are both Hispanic, they have no business being in the USA, right? 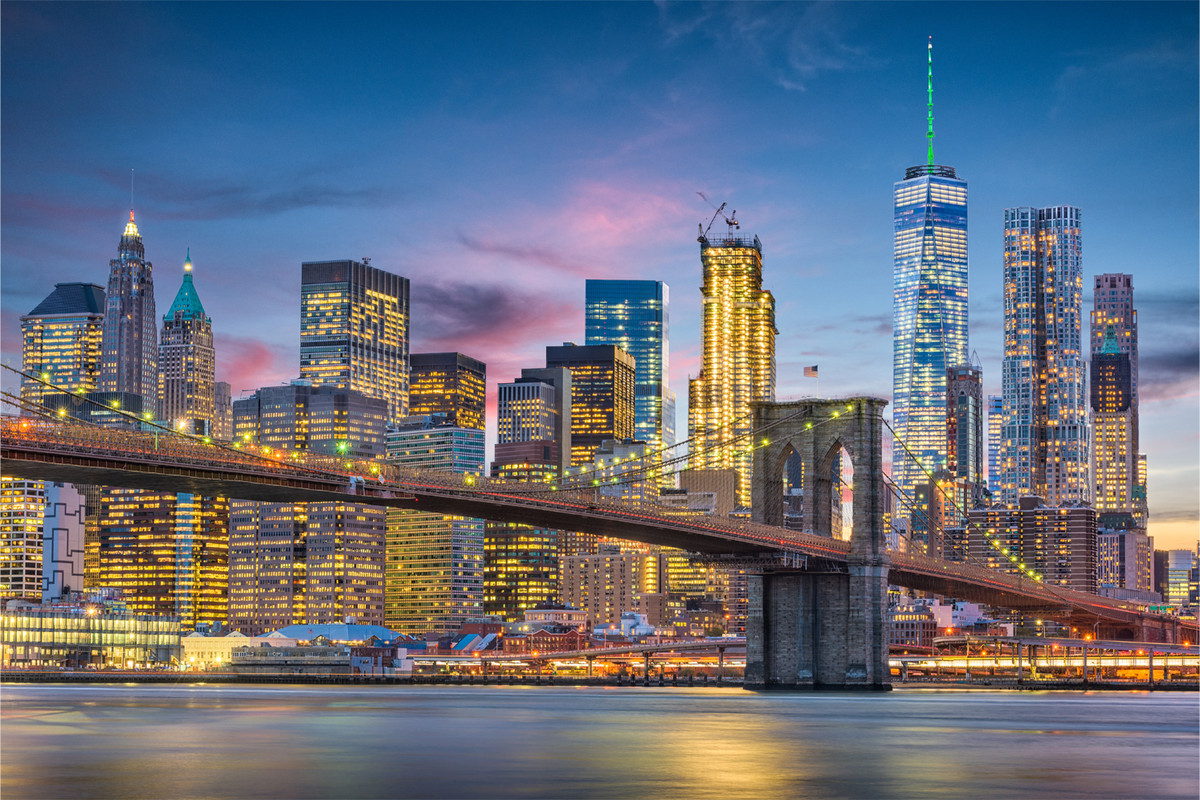 They are both complete idiots.

Good for Nikki Fried for not lowering the flags for a racist pig.

Good for Nikki Fried for not lowering the flags for a racist pig.