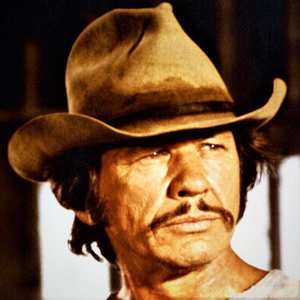 By Taipan
04 May 2021, 11:55 am in No Holds Barred Political Forum
This political chat room is for you to sound off about any political ideology and discuss current political topics. Everyone is welcome, yes, even conservatives, but keep in mind, the nature of the No Holds Barred political chat forum platform can be friendly to trolling. It is your responsibility to address this wisely. Forum Rules
Reply to this topic Start new topic Reply to this topic
3 posts • Page 1 of 1
First unread post

Biden is going to throw money at the problem.
Biden is going to try and buy his way out of the Biden Border Crisis.  Who's money?   OUR MONEY !!!
The tax-payer's money.    Does Joe want to put all those millions of Cen./Am. people on American
F/stamps ??     What a goddamned fool !!  Biden spent 50yrs in the Wash., D.C. Swamp and he
learned absolutely nothing.
If we have 4 billion dollars to donate, why don't we just hire those people to make solar panels &
lithium batteries for us down there ?   They want jobs, don't they?  Then our costs will be less than
50% of what they are now.   This even fits in w/ the Green New Deal.  They win--we win.

Re: Biden Is Going To Send Four Billion dollars To Central America.

This is  how STUPID and how BRAINWASHED TreasonMonkeys are. They CRY AND WHINE pitiously about a problem then ATTACK eny Democrat who tries to addrss that problem. Yes During the Obama admininstration we began a program that DIRECTLY put investments in Central Amerixan cites to deveolp the ecnomy to the point not so many would become economic refugees. It was working. It did lessen the flow of economic refugees. Trump cancelled it because it did not go along with his RACIST PIGGISM and HATRED for brown people. This is why RACIST PIG Tai is throwing a fit the ONLY thing he wants for brown people is for them to DIE so anything to help them is EVIL

RACIST PIG being a RACIST PIG

Re: Biden Is Going To Send Four Billion dollars To Central America.

The Crisis, At The Border, Has ALWAYS Been A REPUBLICAN-Problem!!
. 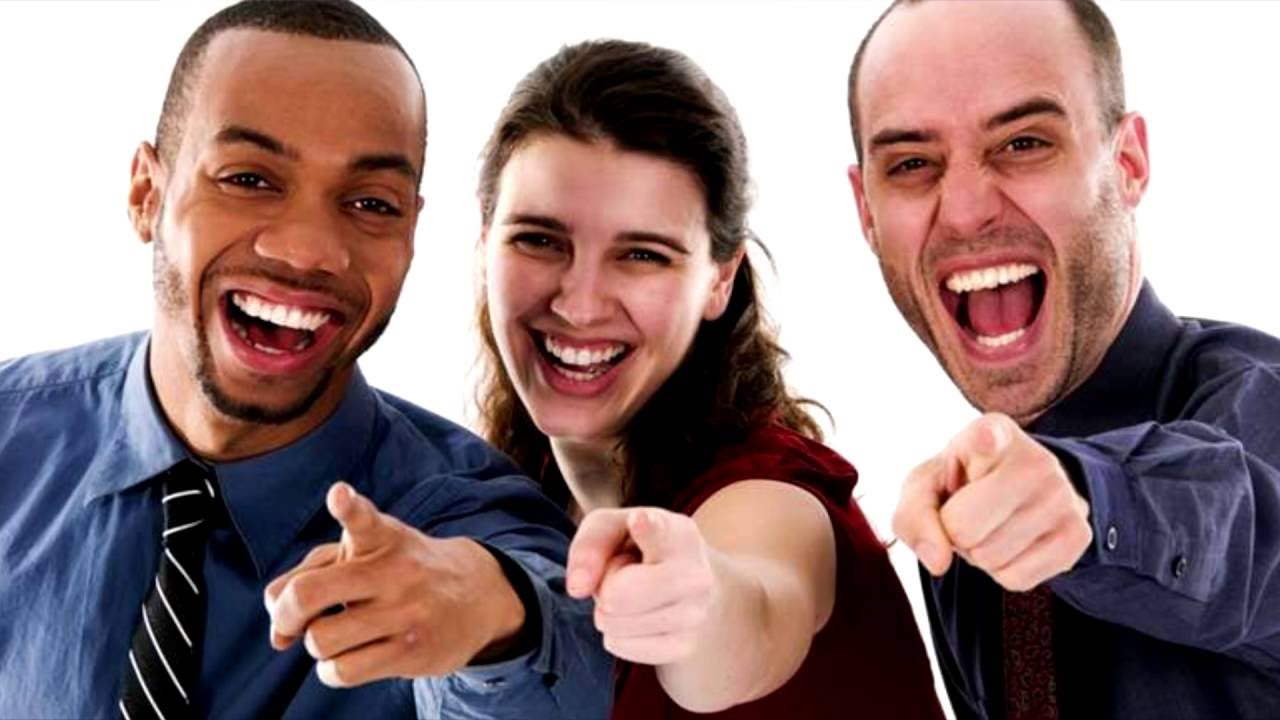