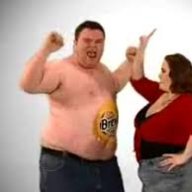 By Two If By Tea
10 Jun 2021, 12:02 am in No Holds Barred Political Forum
This political chat room is for you to sound off about any political ideology and discuss current political topics. Everyone is welcome, yes, even conservatives, but keep in mind, the nature of the No Holds Barred political chat forum platform can be friendly to trolling. It is your responsibility to address this wisely. Forum Rules
Reply to this topic Start new topic Reply to this topic
First unread post

One of the best things about AMERICA..

Israel is "Our" FRIEND in a BAD NEIGHBORHOOD.
Top

IDF is also "Our" ALLIES 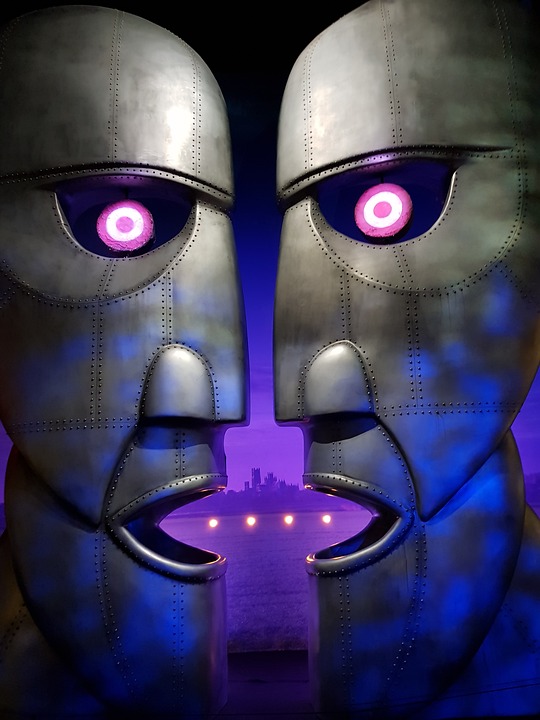 Please. **** Israel. **** Palestine. **** the whole middle East. That whole region is like a black hole on Earth. Most wars can be rooted back to the Middle East somehow. The closest we will ever come to peace on Earth is if we ignore the whole Middle East. Pretend that they don't even exist.
Top

Israel is "Our" FRIEND in a BAD NEIGHBORHOOD.

Jews are welfare babies.  They are sucking on the tit of US tax payers.

Israel is "Our" FRIEND in a BAD NEIGHBORHOOD.

The Ottoman Empire’s three Mesopotamian provinces of Mosul, Baghdad and Basra became a new nation, Iraq. What had been an adjunct of Basra became a separate political entity, Kuwait. Tiny Kuwait obtained 310 miles of coastline, Iraq just 36. Britain offered the Iraqi throne to the Bedouin leader Faysal, Kuwait to the al-Sabah family, Transjordan to the Hashemite leader Hussein and confirmed Ibn Saud as ruler of Saudi Arabia (the world’s only country named after its ruling family).

Britain backed up its plans, for the new oil-rich nations, with military might. A nationalist revolt demanding the promised independence quickly spread throughout Iraq. The British army mustard-gassed Shia rebels while the Royal Air Force bombed the Kurds. (Winston Churchill, then Secretary of State for War, recommended dropping mustard gas on the Kurds, too.)

The opening up of Palestine to Jewish settlements, meanwhile, served imperial strategy by furthering division in the region and by establishing a beachhead for British interests.

British dominance faced competition from U.$. capital, however. "

Palestinians were offered a independent state. They refused. They need to live with their choice
Top

The Jews have never won anything in battle...they are a welfare state.

And the earth is flat

The Jews are a pathetic lot.  They have never won anything.  Hitler dominated the Jews.

The Jews were awarded their homeland in an act of sympthy by the UN after WW-II.  They didn't win it.
Top

The Jews were awarded their homeland in an act of sympthy by the UN after WW-II.  They didn't win it.

So what.  They had to fight to keep it.  And they kicked Arab *** repeatedly.

Is Pakistan not a country because it was given to them by india?

Is Pakistan not a country because it was given to them by india?

So...you admit they didn't win it.

Welfare babies they are.

How much aid does the US give Israel each year?

When will Israel stand on their own two feet and fight their own battles without Big Brother looking after them?

Welfare babies they are.

How much aid does the US give Israel each year?

When will Israel stand on their own two feet and fight their own battles without Big Brother looking after them?

So what?  We give them as much as they need.

Do you complain that Europe cant stand on its own????

No History wasted, here, either.
.
."The outbreak of World War I in 1914, and the Ottoman Empire’s alliance with Germany, gave Britain and other imperial powers new opportunities to help themselves to the region’s riches. Britain and Russia reached a new agreement in 1915, dividing up Iran and Turkey. Britain and France likewise made plans to divvy up much of the Middle East between them once the war was won.

At the same time, Britain encouraged Arab revolts against the Ottoman Empire with the promise that victory would lead to a united Arab nation, reaching from the Red Sea to the Persian Gulf. And in November 1917, British Foreign Secretary Arthur Balfour wrote to the Zionist leader Lord Rothschild promising British government support for "the establishment in Palestine of a National Home for the Jewish People." (The Zionist movement, which originated in Europe, sought creation of a Jewish state.)

The British government had promised the same country to two nations.

At the war’s end, private intere$t$ hopeful of exploiting the region’s oil, urged their governments to ignore war-time promises to Arab leaders. A variety of small, divided Arab states would be much easier to maneuver into oil deals than a large, independent Arab republic. The European powers agreed. France assumed control of Syria and Lebanon. Britain took Palestine and Mesopotamia. London granted local control to kings and sheiks favorable to British interests. These arrangements were ratified by the League of Nations; Britain’s Palestinian colony was officially a League "Mandate."

Do you complain that Europe cant stand on its own????

How much do we give the PLO?

Nothing.  Palestinians are Israeli
Top

Palestinians fight the fight without handouts.  They aren't welfare babies.

Jews think they are entitled.
Top

Jews think they are entitled.

They dont get handouts from arab nations???