By Phoenix68.2.0
11 Sep 2021, 11:50 am in No Holds Barred Political Forum
This political chat room is for you to sound off about any political ideology and discuss current political topics. Everyone is welcome, yes, even conservatives, but keep in mind, the nature of the No Holds Barred political chat forum platform can be friendly to trolling. It is your responsibility to address this wisely. Forum Rules
Reply to this topic Start new topic Reply to this topic
10 posts • Page 1 of 1
First unread post

"A Comprehensive Strategy To Fight Al-Qaeda"
September 27, 2006
."In a series of recent public statements, Secretary of State Condoleezza Rice has again denied that the Clinton administration presented the incoming administration of President George W. Bush with a "comprehensive strategy" against al-Qaeda. Rice's denials were prompted by a September 22 Fox News interview with Bill Clinton in which the former president asserted that he had "left a comprehensive anti-terror strategy" with the incoming Bush administration in January 2001. In a September 25 interview, Rice told the New York Post, "We were not left a comprehensive strategy to fight al-Qaida," adding that, "Nobody organized this country or the international community to fight the terrorist threat that was upon us until 9/11."

The crux of the issue is a January 25, 2001, memo on al-Qaeda from counterterrorism coordinator Richard Clarke to National Security Adviser Condoleezza Rice, the first terrorism strategy paper of the Bush administration. The document was central to the debate over pre-9/11 Bush administration policy on terrorism and figured prominently in the 9/11 hearings held in 2004. A declassified copy of the Clarke memo was first posted on the Web by the National Security Archive in February 2005.

Clarke's memo (described below) "urgently" requested a high-level National Security Council review on al-Qaeda and included two attachments: a declassified December 2000 "Strategy for Eliminating the Threat from the Jihadist Networks of al-Qida: Status and Prospects" and the September 1998 "Pol-Mil Plan for al-Qida," the so-called Delenda Plan, which remains classified." 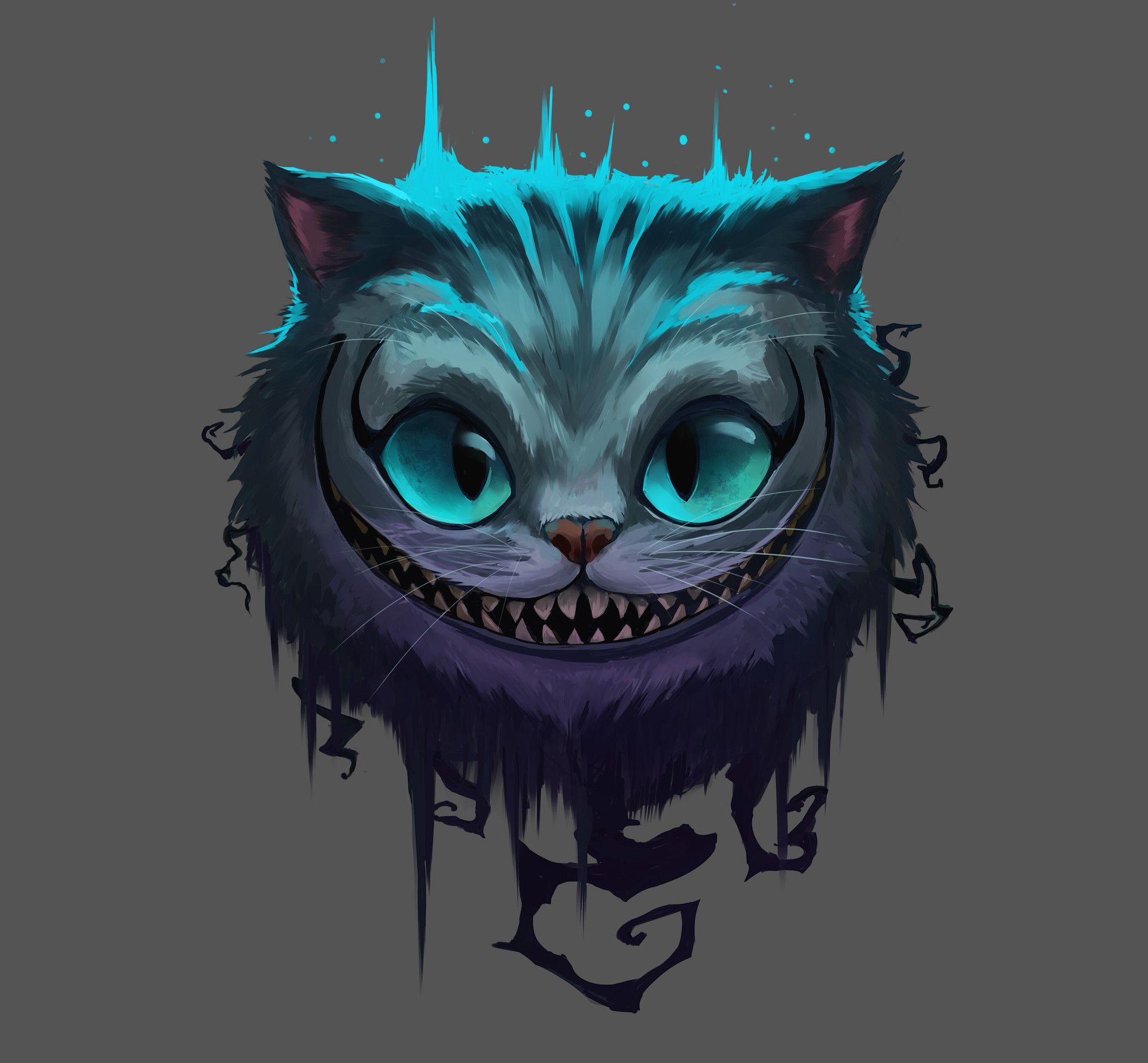 It was nice of Trump not to go to New York to be with the Clintons, the Obamas, and the Bidens.

And I mean that sincerely. Trump is an asswipe better not seen nor heard.

Bush II when to Pennsylvania.
Top 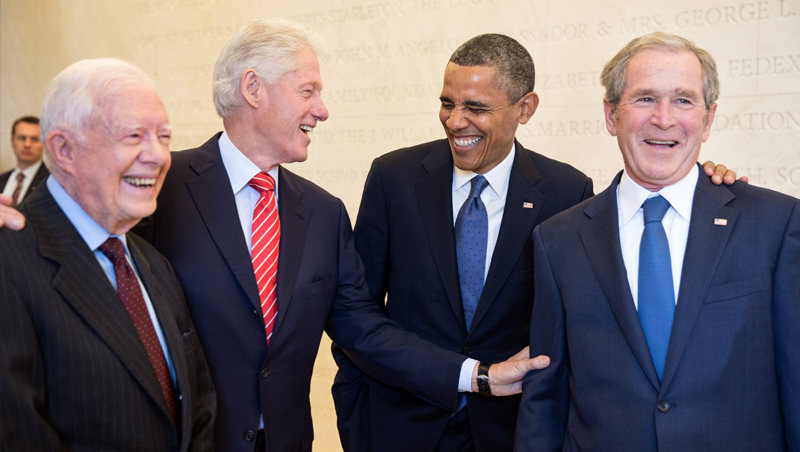 And I mean that sincerely. Trump is an asswipe better not seen nor heard. 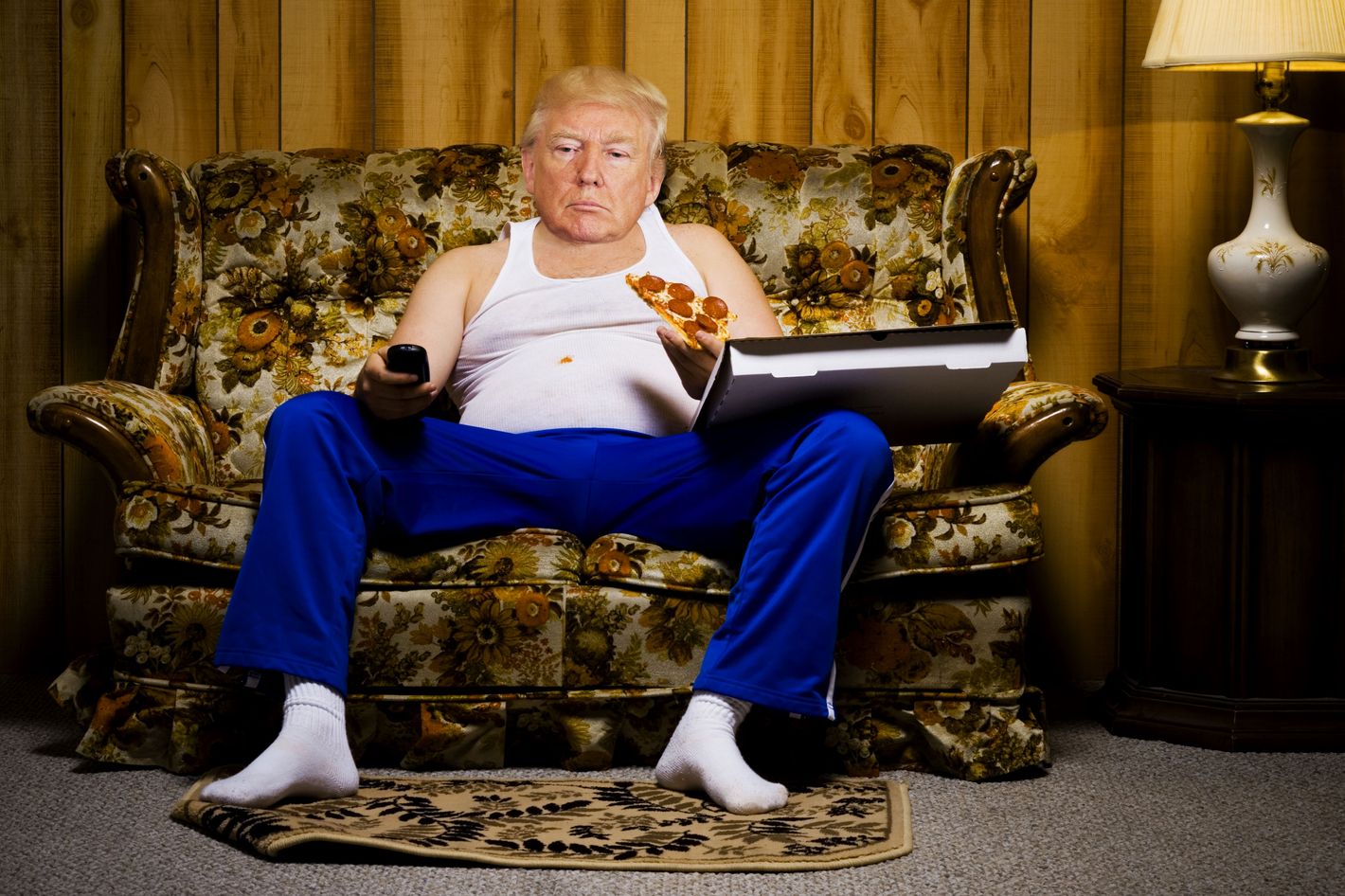 He eats pizza with a fork... 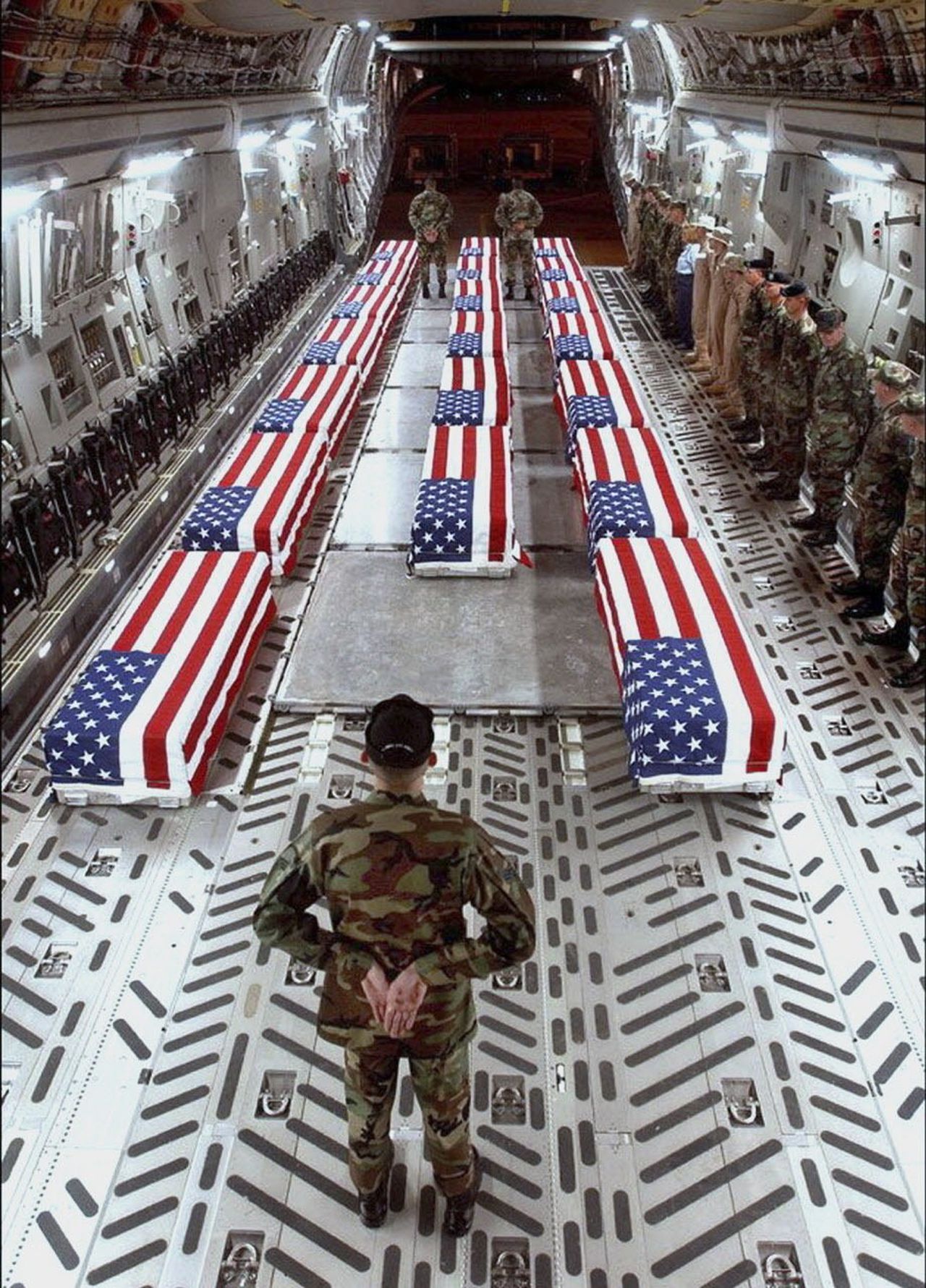 SPanky and Our gang! hahhahaha 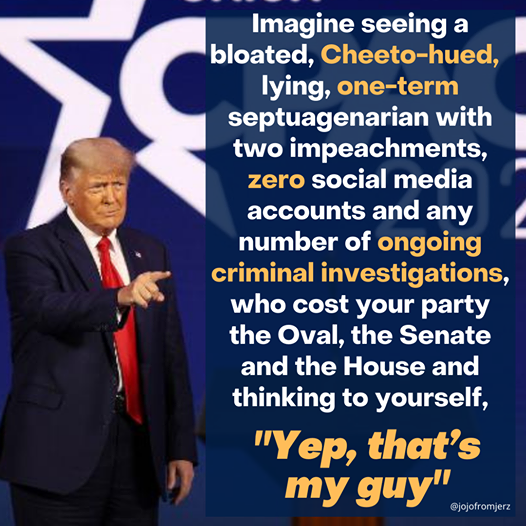