But we were supposed to be the ruling party 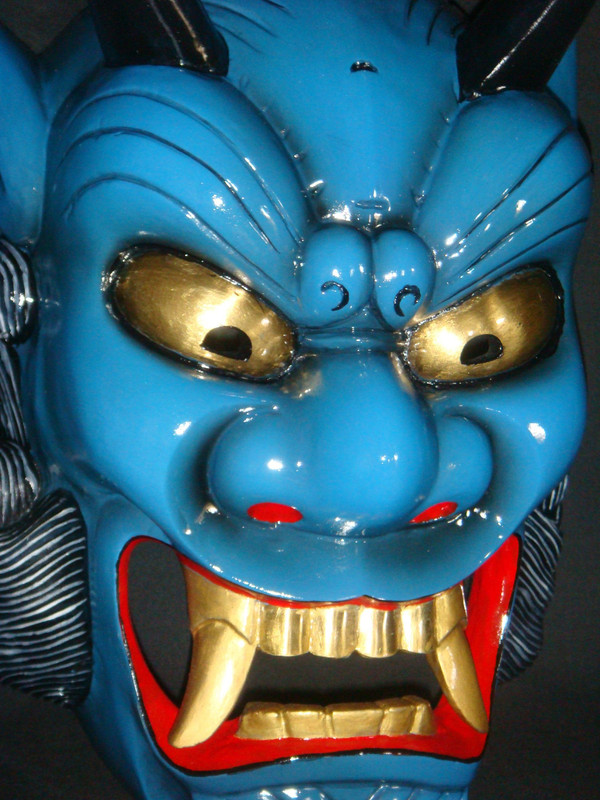 By Blue Devil
14 Jan 2022, 6:23 pm in No Holds Barred Political Forum
This political chat room is for you to sound off about any political ideology and discuss current political topics. Everyone is welcome, yes, even conservatives, but keep in mind, the nature of the No Holds Barred political chat forum platform can be friendly to trolling. It is your responsibility to address this wisely. Forum Rules
Reply to this topic Start new topic Reply to this topic
1 post • Page 1 of 1
First unread post

But we were supposed to be the ruling party

it’s been a rough couple weeks for the “party in power”.  Their majorities are so narrow that they can’t remove the filibuster.  Then Supreme Court told sleepy joe he’s not a king.  They were supposed to control every part of our lives.  Instead their crying and eating each other.

https://www.google.com/amp/s/amp.usatod ... 6510371001The Arizona moderate's position wasn't different than other times she defended the filibuster, a legislative hurdle that requires 60 votes to start debate on a bill. But her surprise speech on the Senate floor came just before Biden was expected to meet with Democrats on Capitol Hill in an effort to rally his party around changing the Senate's rules to bypass GOP opposition to the voting rights legislation.“Eliminating the 60-vote threshold will simply guarantee that we lose a critical tool that we need to safeguard our democracy from threats in the years to come,” Sinema said
Top
1 post • Page 1 of 1
First unread post
Post Reply