"You Can't Have Your Cake and Eat It Too." 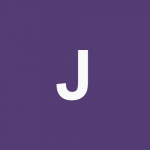 By jack
20 Sep 2022, 4:55 pm in No Holds Barred Political Forum
This political chat room is for you to sound off about any political ideology and discuss current political topics. Everyone is welcome, yes, even conservatives, but keep in mind, the nature of the No Holds Barred political chat forum platform can be friendly to trolling. It is your responsibility to address this wisely. Forum Rules
Reply to this topic Start new topic Reply to this topic
First unread post

Ike you hate 54% of the people. 54% voted Trump. The election was rigged.
You keep running your mouth, and soon enough you will smart off to the wrong person and you will end up dead.
I hate you as well.
Pack your **** and leave.

Were you one of them "protestor's" during the VietNam era?

Why do you care when something has absolutely no effect on your life?
Top

Is the USA generally getting better or worse over the 50 years since?
I'm curious about your view on that.
Top 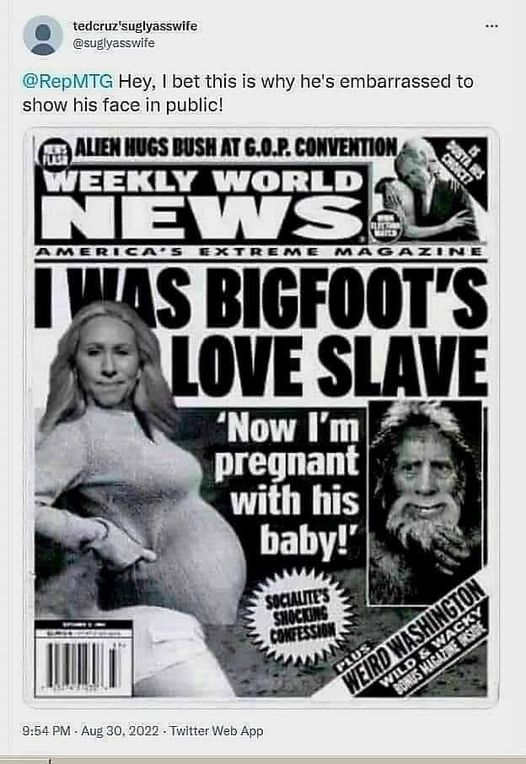 How it always works current is why it worked throughout history without promises of better tomorrows sacrificing one's biological time to pretend real time is incomprehensible by each brain occupying space now.

Collectively bargaining for human rights by law and order demand everyone never accepts life as actually being alive now. Honesty and personal liberty to understand only being alive as proportionately occupying the moment here is prohibited in any reality ever governing tomorrows outcomes arrive here now.

The quest to sustain nobody knows and there isn't any character going to give up their freedom to ignore life only lasts as eternally separated in each reproduction occupying space here. Describe the original sin everyone does in real time regardless the alternate reality of their social identity as reproductively present.
Top

You mean you aren't sure they got him now... that's the wrong kind of attitude, it won't go down well with the TDS cult, they hate defeatism...

IkeBana » 22 Sep 2022, 6:44 am » wrote: ↑
22 Sep 2022, 6:44 am
This is actually quite revealing.  Tit-boy, trying desperately to flame a member who actually provides evidence of being a student of classic literature.  As opposed to the tit-boy, the student of FUXNEWS, Breitbart, Newsmax, and Stormfront...his favorite sources of disinformation.

You can sit there all day typing any nutjob **** that you can possibly think of and you lose.

Just in case your dumber and more dense than I give you credit for, I will say it again

now explain to us why you should be taken seriously?


Seems you and Ike are traveling in a pack.  Boy you can tell which of of you is the dickhead and which one of you is the idiot.  Idiots are capable of normal human interaction dickheads like you are just plain **** when it comes to just about anything so I won't comment on your skills or lack of.  At least it keeps you guys busy with sword fights and playing "let's wrestle naked"....usually idiots can't stand dickheads
Top


Probably not....you should grow a pair and ask.  Let me know what you find out
Top


Great admitting you don't understand evolving in series parallel time of displaced in the atmosphere now and it is self evident how it always works regardless which generation gap you arrived.
Top

This is not about Watergate, dumb ***.

The Watergate break in was in June 1972, Nixon had been President for over three years. His act of treason was weeks before the November 1968 election, when he contacted a foreign government during wartime in an attempt to queer the Vietnam Paris Peace talks. And he succeeded.

That is an act of treason, ****.  Ford knew it and pardoned him.  Ford should have gone to prison.

It was the beginning of the Rethuglirat Party going off the rails.And becoming a CRIMINAL CARTEL!
Its too bad Squeaky didn't load her gun with bullets!