Calling the cops on someone with mental illness can go terribly wrong. Here's a better idea.

Debate the issues that are the valued by liberals in this political chat forum. Try to stay on topic and respect your fellow liberals. We all feel strongly about certain issues. Keep that in mind as you debate with your peersin the liberal forum. Forum Rules
Forum rules

Rules For The Liberal's Only Room
Please read the Forum Rules before posting. Feel free to browse but only Liberals may post in this room
Post Reply
First unread post • 4 posts • Page 1 of 1
4 posts Calling the cops on someone with mental illness can go terribly wrong. Here's a better idea.

What if we sent mental health exerts instead of the police?

We’ve seen it happen too many times. Someone calls 911 to report a disturbance next door or out in the street. The police show up. Things go awry, and the police shoot the person at the center of the disturbance — and it turns out that the person had a mental health issue.
In the US, at least one in four people killed by the police has a serious mental health problem. Stories of these police killings have been in the headlines for years, with anguished family members decrying officers’ violence toward their loved ones. Now, with protests over police brutality going strong across the country, and calls to defund the police becoming increasingly mainstream, many Americans feel there has to be a better way to handle 911 calls.
Some people say there is: Instead of sending police to deal with non-criminal emergencies, why not send mental health experts? And instead of pouring more money into police budgets, why not redirect funds to programs that would get those experts out on the streets?
Oakland, California, is the newest city to explore this approach, which has already been tried to good effect in Oregon and, farther afield, in Sweden.

Too often police are called upon to perform the services of a social worker.  Or even psychiatric help.
Same anecdotal instances:

When I was living in Manhattan on a warm summer day, a chubby guy was walking on 5th Avenue bat-*** naked.  Someone called the cops and they nabbed him ...  Not in a kind way.  They did not talk to him other than a sentence which I couldn't hear.  When they didn't get an immediate response, they hauled him away, struggling feebly.  I wonder what happened to him after that?  The man was obviously disconnected from reality but not doing anyone any harm.  So how was it a law enforcement matter?

Another time, I was biking in Central Park, near Wollman Skating Rink and a young man an women had climbed a tree, about 30 ft off the ground. One was higher than the other and they were not touching.  When I arrived, there were 26 squad cars, (I counted) lined up on both sides of the tree and grappling equipment was being prepared, presumably to get them down.  I didn't stay to watch the rest.  But rarely have so much resources been wasted on so infinitesimal an offense !   It must have been a slow day for those who are supposed to "Protect and Serve" 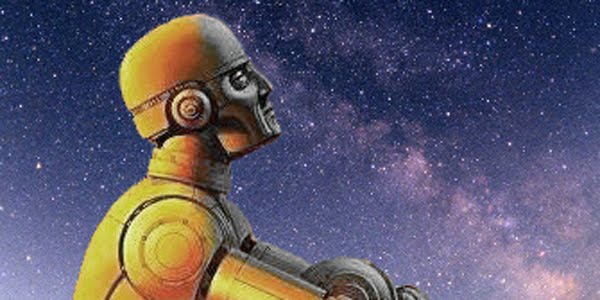 Agree RR. In many Northern European jurisdictions, police officers spend years learning the complexities of dealing with mental illness. Their core objective is to de-escalate and protect people from harm until appropriately trained professionals can respond.

Sometimes it seems as if cops here are trained to do exactly the opposite. Too often they escalate violence unnecessarily. We’ve seen far too many instances of it lately. Everything from the killing of George Floyd to the coordinated assaults on peaceful protestors.

Time to study Camden, NJ and Europe. Find out what works and what doesn’t work.  Replace the tough guy/military mentality with a community service mentality.

The test of our progress is not whether we add more to the abundance of those who have much it is whether we provide enough for those who have little :--- Franklin D. Roosevelt
Top
Post Reply
4 posts • Page 1 of 1