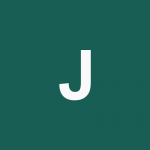 By JonEd
16 Oct 2020, 3:24 pm in No Holds Barred Political Forum
This political chat room is for you to sound off about any political ideology and discuss current political topics. Everyone is welcome, yes, even conservatives, but keep in mind, the nature of the No Holds Barred political chat forum platform can be friendly to trolling. It is your responsibility to address this wisely. Forum Rules
Post Reply
7 posts • Page 1 of 1
First unread post

After 47 years, can anyone be specific about Biden's success in leadership ? He has always been a follower, except for the terrible
crime bill he helped pass. And to think he could last four years as president is questionable. Just thinking of Kamala Harris being
president after Biden, if he wins, as president is troubling. To think that Biden or Harris could spar with China or the Taliban is very
questionable. Biden will do what the Socialists want him to do: raise taxes, end fracking, open the border, cause job loss from the
so called green deal, support planned parenthood, support late term abortion, and even clamp down on anyone who disagrees with
the radical left. Plus, Biden has insulted several minorities with his language " You ain't black if you don't vote for me"  To paraphrase
"Blacks for the most part think alike" 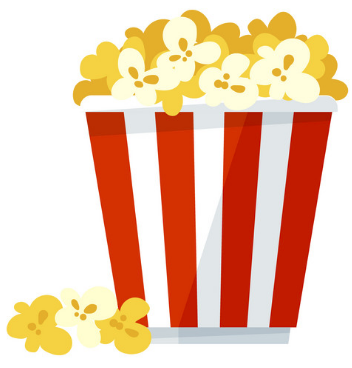 
Apparently "advocating" and "supporting" are accomplishments.

yawners from me for Joe


You call these "accomplishments"? 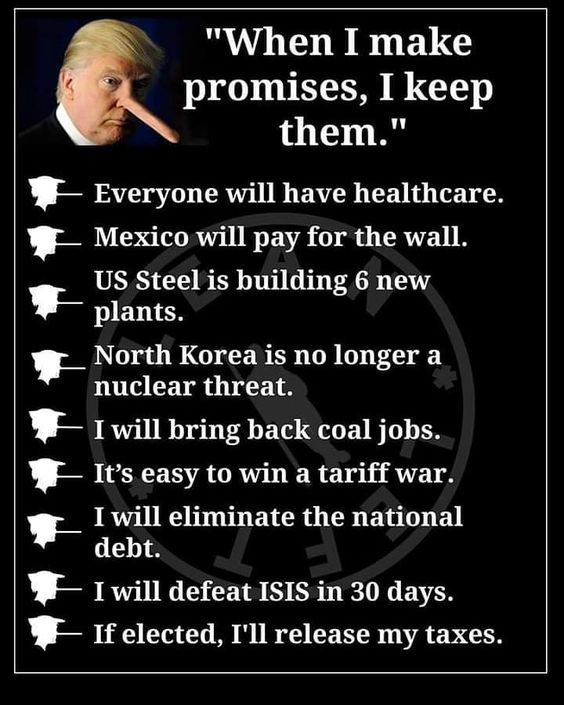 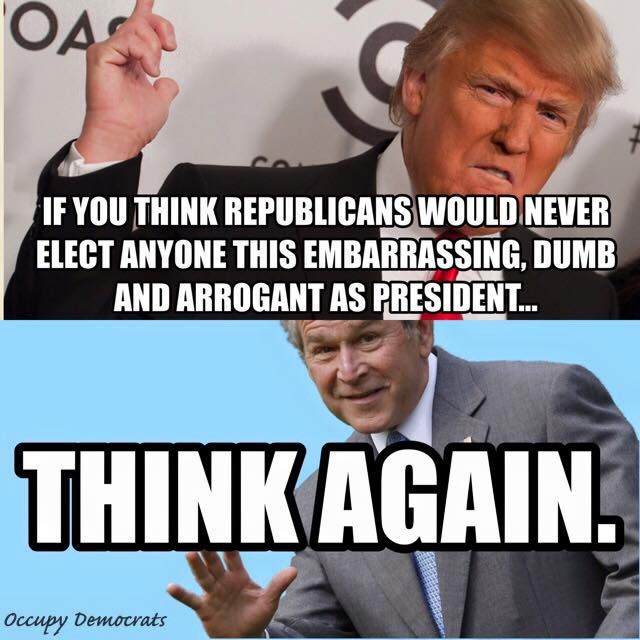 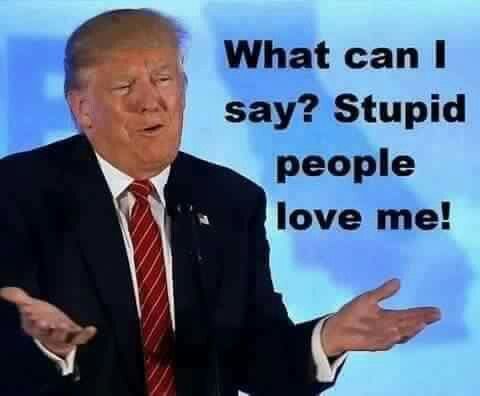 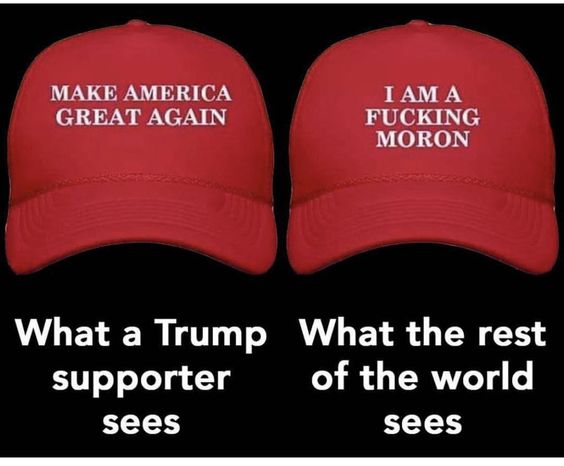 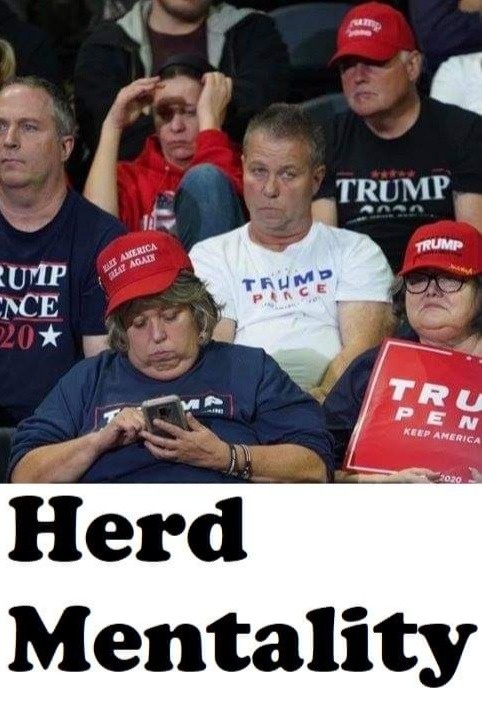